Carmen Giordano’s European project comes to an end: here are the results

The Politecnico di Milano has developed an innovative technological device, for industrial use, aimed at the study of new drugs for the treatment of brain disorders such as Alzheimer’s or Parkinson’s disease. This is the main result of the European project DIANA (Organ-on-a-chip Drug screenIng device to tArget braiN diseAse), funded in 2019 by the Proof-of Concept call of the ERC (European Research Council).

DIANA brought together universities and companies in a consortium between the Politecnico di Milano and the innovative SME Neuro-Zone srl, specialized in discovery activities to support the development of drugs in the field of neurological and neurodegenerative diseases. The project was enhanced by the involvement of Diego Albani, researcher in neuroscience at the Istituto di Ricerche Farmacologiche Mario Negri IRCCS in Milan, an expert in innovative pharmacological approaches for neurodegenerative diseases.

The Chip4DBrain platform developed by DIANA is based on a state-of-the-art technology known as” organ-on-a-chip “that allows you to reproduce complex organ functions on systems the size of a microscope slide.

Carmen Giordano, Professor of Bioengineering at the Politecnico di Milano.

This is a further step towards the development of evolved in vitro models, which can reproduce some of the key characteristics of biological systems, such as the three-dimensionality or the simultaneous presence of different types of cells, just as it is in our brain, to evaluate the potential of a new drug to cross the blood brain barrier and effectively target the brain.

This innovative miniaturized platform is able to integrate in a single in vitro system the blood-brain barrier, which protects our brain from the aggression of molecules and external agents, and a model of brain tissue.

Chip4D Brain has also allowed the implementation of cellular models of the blood brain and brain barrier, already in use at Neuro-Zone, making them closer to the biological profile of a patient thanks to the use of commercial human stem cells.

In an international scenario where the restrictions or ethical assessments towards the use of animal models also in the field of neuroscience are very complex, predictive and advanced in vitro models are increasingly urgent.

The mission that DIANA has faced is highly topical: in the coming decades, brain diseases such as Alzheimer’s disease or Parkinson’s disease will have a significant increase, but unfortunately the development of effective drugs requires a ten-year process, investments of billions of euros to facing a failure rate, which for Alzheimer’s disease alone is close to 95%.

The project DIANA has received funding from the European Research Council (ERC) under the EU’s Horizon 2020 research and innovation programme, under Grant Agreement No. 899431. 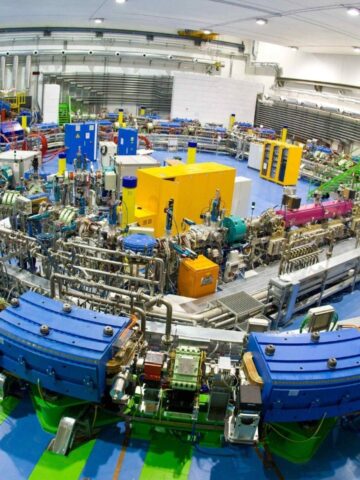 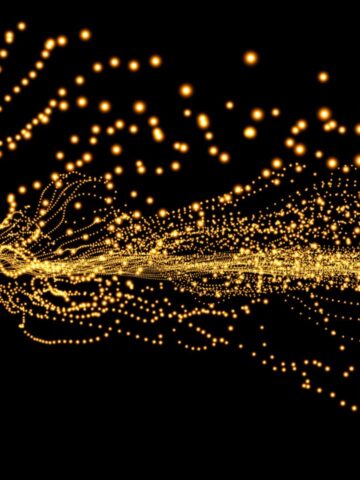 The study was published in Nature Communications 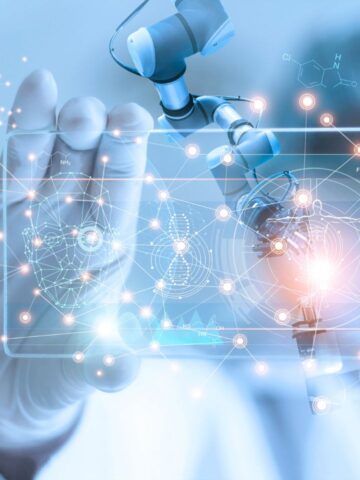