The Mekong Delta in Vietnam could be almost completely submerged by sea water by the end of the century unless we take urgent action. In a paper published in Science magazine, an international research team, including the Politecnico di Milano, has identified concrete actions to prevent this economically crucial and densely populated area ending up under water.

Most of the 40,000 km2 of the Mekong Delta lies two metres below sea level, and is therefore vulnerable to rising oceans caused by global warming. In addition, local actions such as over-pumping groundwater, mining sand for use in the construction industry and the rapid development of hydropower threaten the future of Southeast Asia’s most productive rice fields. The research team, which includes the Politecnico, argues that only concerted action by the six countries in the Mekong basin (China, Laos, Thailand, Cambodia, Vietnam) and better management of water and sediment within the delta could prevent this outcome.

There is scientific evidence identifying the processes that threaten the continued existence of the Mekong Delta and how these processes could be controlled and mitigated.

The team identified six measures that would significantly increase the survival of delta.

All of these measures are feasible and have precedents in other parts of the world.

Despite the effectiveness of these measures, particularly if implemented in unison, the scientific community agrees, there are significant hurdles to their implementation. Some of these actions would be in conflict with the vested interests of certain local players, such as the sand mining industry and hydropower plants,

Professor Andrea Castelletti, co-author of the study and full professor of Natural Resources Management at the Politecnico di Milano.

Implementing the measures will require the involvement of national governments and international actors (banks and development agencies), as well as new actors, such as the private sector and civil society, as Castelletti reminds us:

The measures would require coordination among the countries, which would have to agree that sustaining the Mekong Delta is an important objective of regional policy.

The paper on Science 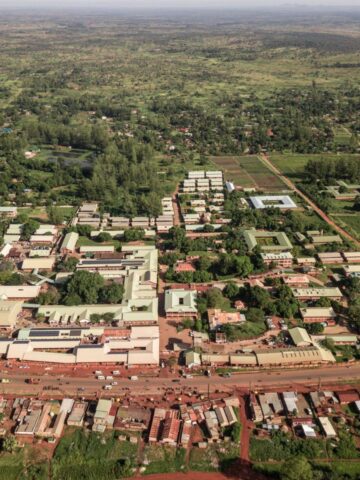 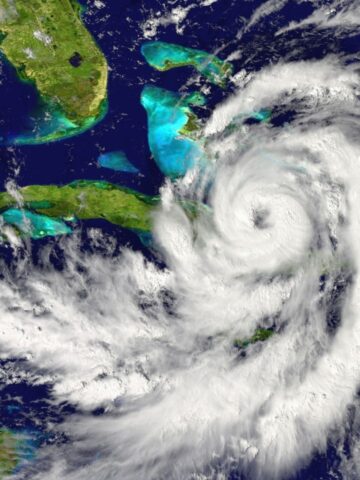 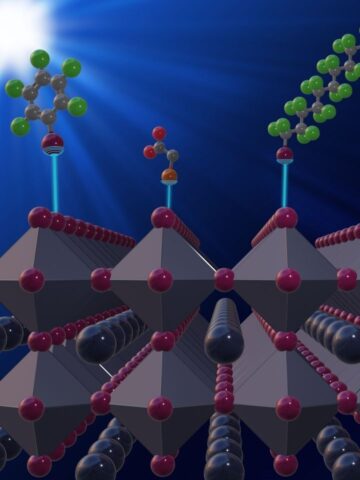