A new space developed by the Politecnico di Milano’s WRP research group has been unveiled in viale Aretusa, in Milan’s San Siro neighbourhood.  Activities and shows were arranged for children from the nursery school in via Dolci, who attended the opening alongside their teachers.

The urban regeneration project, developed by the WRP group at Department of Architecture and Urban Studies with the support of Vivaio Cascina Bollate (the Cascina Bollate prison nursery), involved the transformation of three residual spaces: a median strip, which has been turned into a play area, and two triangle-shaped lateral areas that run along via Civitali and via Ricciarelli, which have been redeveloped into green spaces.

The work in the play area saw the installation of soft flooring, specific equipment and a new tree. Additionally, the project created three small “urban rooms”, built using lightweight mesh structures; spaces that are open yet have boundaries at the same time.  The aim is to return a residual space to the neighbourhood, in a search for new relationships, forms and unexpected uses of public space.

The new playground was built with technical support from Recordati S.p.A. as part of the Cura e Adotta il Verde Pubblico (Take Care of and Adopt Public Green Spaces) project organised by the Municipality of Milan, with the aim of donating a new, green play area to children in the neighbourhood, redeveloping a space near which the Group’s headquarters have stood since 1953.

For the first year, the project will also receive backing from Equa Cooperativa Sociale, which will support the project among the residents, the local associations and schoolteachers, regularly organising recreational and educational activities in the new play area.

WRP – West Road Project is an action research project for the areas surrounding via Novara, in the west of Milan.   It is co-financed by Polisocial, the Politecnico di Milano’s social engagement and responsibility programme, through the 2017 Polisocial Award. The project was conceived as a means of activating public networks and spaces through the suburban periphery. The possibilities and issues in the area have been investigated as part of a participatory design process, aiming to regenerate marginal spaces and promote cyclability along via Novara. 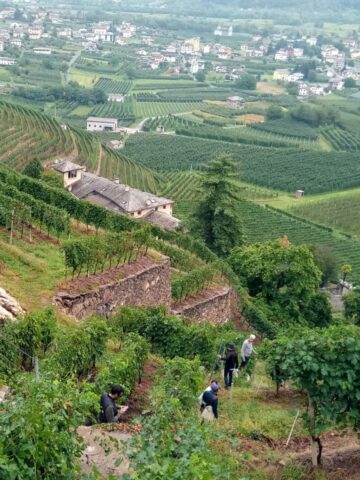 MIT and Politecnico together for the Rocca Project

A project to study small Italian towns at risk of depopulation 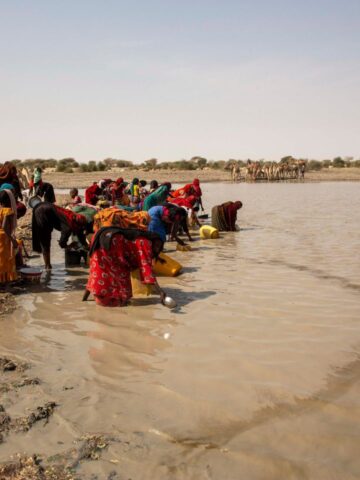 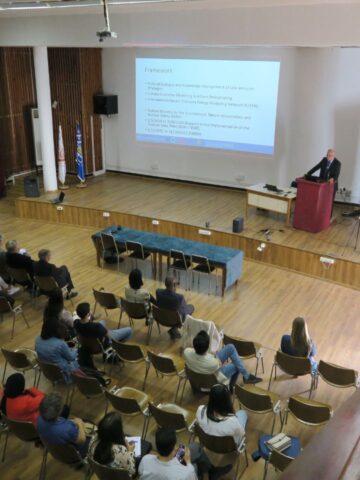