The Appia Antica Archaeological Park (PAAA) and the Politecnico di Milano have launched a vast organic and systematic survey and digitization project in the Park area with the aim of giving shape to a modern geographical atlas that is configured as a ‘4D living digital twin’. A model intended for experts, curators and users, to be expanded and monitored over time.

The work is carried out by the GIcarus-ABCLabinterdisciplinary survey and representation laboratory of the Politecnico di Milano with the coordination of the PAAA.

The Appia Antica Archaeological Park was established in 2016 and is the largest protected urban area in Europe, with 4,500 hectares of landscape with archaeological areas that follow one another, along the more than 16 km of the Via Appia Antica ‘Regina Viarum’ .

In less than a year, the first Roman complexes and infrastructures have been digitized: the Claudius-Anio Novus Imperial Aqueduct, an 11.7 km stretch of the Via Appia Antica, the Tomb of Cecilia Metella, the Imperial Villa of the Quintili, as well as some museum sculptures.

The result was a first real 4D digital geographic atlas of over 200,000 images and 20 TB of data and models.

“A digital twin that includes the past and future to n-dimensions, made up of information models to support projects and conservative monitoring, seismic vulnerability plans, that is connectable to IOT WiFi sensors. Implementable, updatable and searchable, it allows synchronic and diachronic correlations, adding knowledge as it grows. Re-usable for the dissemination of contents and interactive, immersive and remote use”, explains Professor Raffaella Brumana of GIcarus ABCLab.

The high-precision survey was carried out using terrestrial and portable laser scanners (TLSs – Terrestrial Laser Scanners, and MMS – Mobile Mapping System), terrestrial and aerial photogrammetry, drones, spherical cameras and multispectral sensors and allowed a 4-dimensional HBIM model (space and time) to be obtained which, when correlated to historical information, materials and sensors for monitoring instability and decay, makes it possible to compare the construction techniques that have occurred over the centuries.

The project also envisages the development of an interactive XR (eXtended Reality) platform for the remote dissemination of all contents, which will be tested as the digitization products become available and which will also allow the virtual relocation of nearby and distant collections. digitized sculptures, and to simulate portions that have disappeared starting from the traces found to help their understanding.

All activities were coordinated by Architect Simone Quilici, Director of the PAAA, together with the technical and scientific staff of the Park, in particular the Archaeologists Stefano Roascio, Francesca Romana Paolillo, the Architects Luigi Oliva, Clara Spallino, Aura Picchione, Michele Reginaldi and Raffaella Rocchetta, the Restorer Sara Iovine. 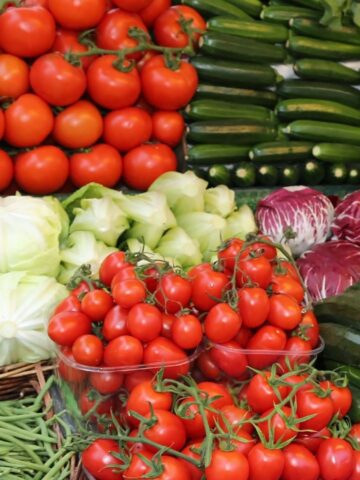 Neighborhood networks for the recovery, distribution and upgrading of food surplus 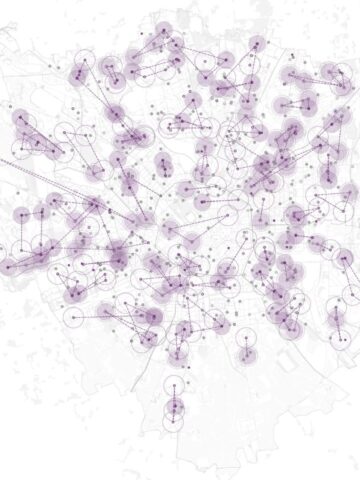 Equity and quality for childhood. Guidelines for an integrated 0-6 years support system 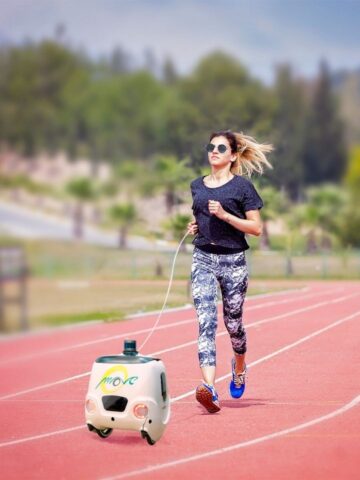