A discovery about cuprates can reduce the costs of electricity

The research by the Politecnico di Milano published in Science

The results of a study by the researchers of the Politecnico di Milano, the Chalmers University of Gothenburg, the Sapienza University of Roma and the Sincrotrone Europeo ESRF could bring about a revolution in electricity production and distribution systems, reducing energy costs.

The study, published in the prestigious Science magazine, reveals the unique behaviour of cuprates, superconductor materials composed of copper, oxygen and other elements.

Superconductors are materials inside which electric current travels, below a certain critical temperature, with no resistance and therefore without wasting energy. Cuprates have an important property: even at a higher temperature than the critical one, when they are in a “normal” state and therefore do not display zero resistance, they behave in a non-conventional way. And in fact this has led to them being known as “strange metals”. This strangeness lies in the fact that their resistivity increases in line with the temperature, something that does not usually occur for normal metals. The international study shows that, in the normal state, the presence of charge density waves modifies the “strange metal” behaviour type of the cuprates and brings it more into line with that of normal metals.

“This type of observation is highly significant because it finally shows a correlation between macroscopic properties (resistivity in the normal state, superconductivity) and microscopic properties (charge density waves). This may be the key to the problem long sought after by the theoreticians, a solid foundation on which to finally build the explanation of why superconductor cuprates behave in such a unique way.”

To comprehend the importance of this discovery, we must consider that superconductivity is the most spectacular macroscopic manifestation of quantum physics, visible to the naked eye, essential for describing the phenomena on the atomic scale but not usually on the macroscopic scale. However, superconductivity is a macroscopic quantum phenomenon. Now we are discovering that even at a high temperature, in the “normal” state, cuprates display quantum behaviour, so can be defined as “ultra-quantum” matter.

For more information:
The online study 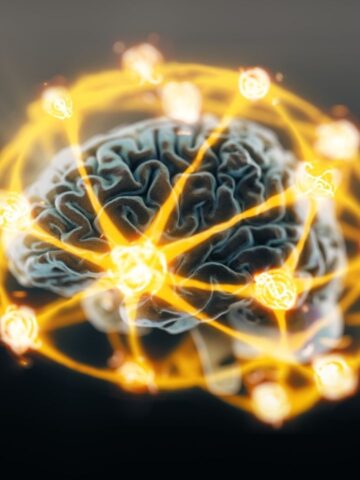 Quantum memristor: a device which could combine artificial intelligence and quantum computing 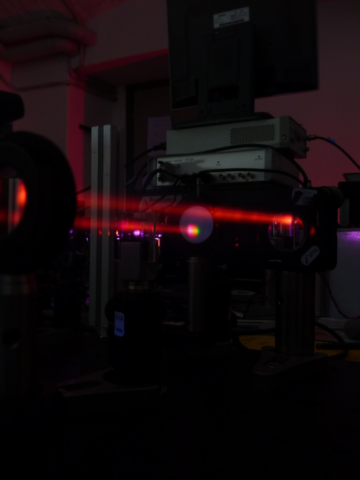 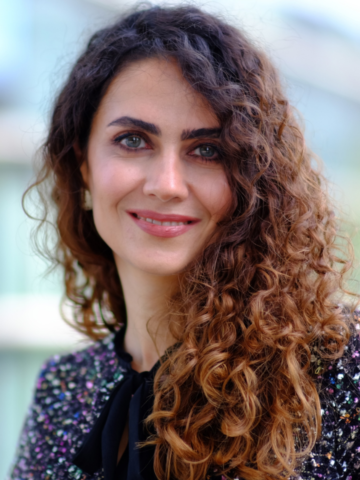